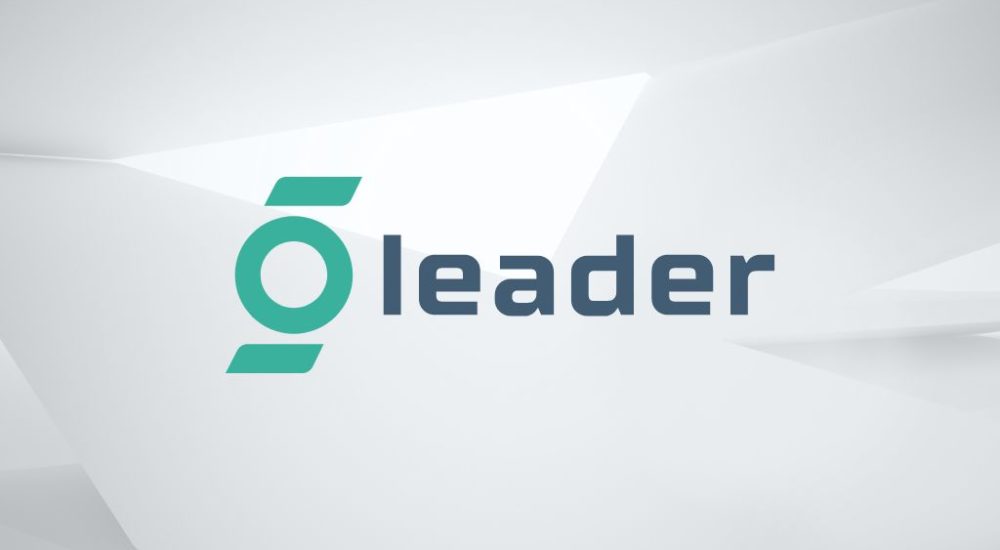 In September, for the 9th consecutive year, a company tennis tournament “Leader Open 2020” was held at TC “Lokomotiv” in Plovdiv. 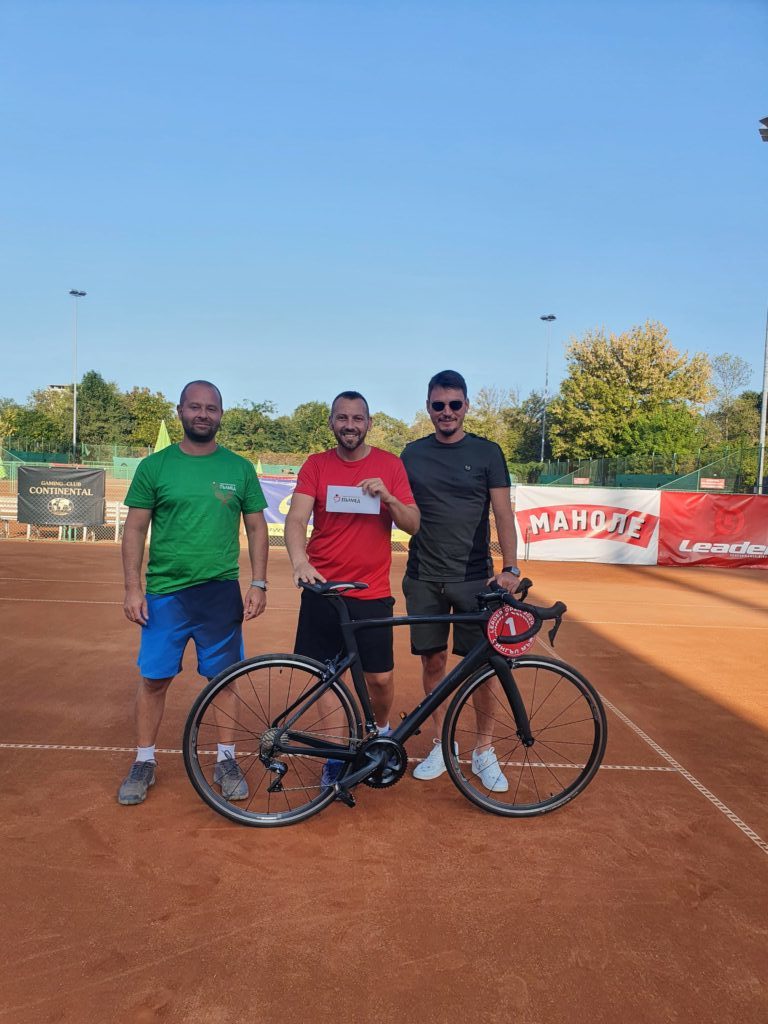 Last month, on September 19 and 20, the company tennis tournament “Leader Open 2020” was held for amateurs at TC “Lokomotiv” in Plovdiv. The tournament was organized for the first time in September 2012 by Leader 96 EOOD. 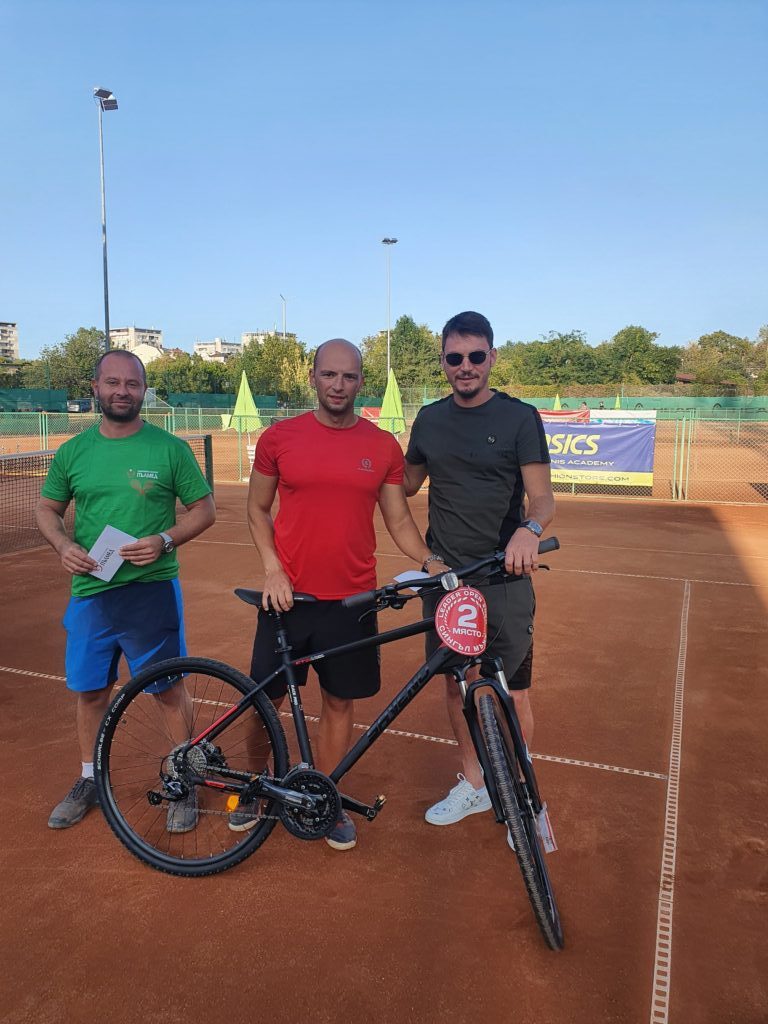 In 2020, Leader Open celebrates its ninth anniversary, which has become an annual event for tennis fans, in which there is no age limit for participants. The purpose of the tournament is to gather tennis fans and to promote fun through exercise and a healthy lifestyle. Leader Open is not only a sport, but also a social event where participants and spectators can enjoy the competitive spirit and sportsmanship. 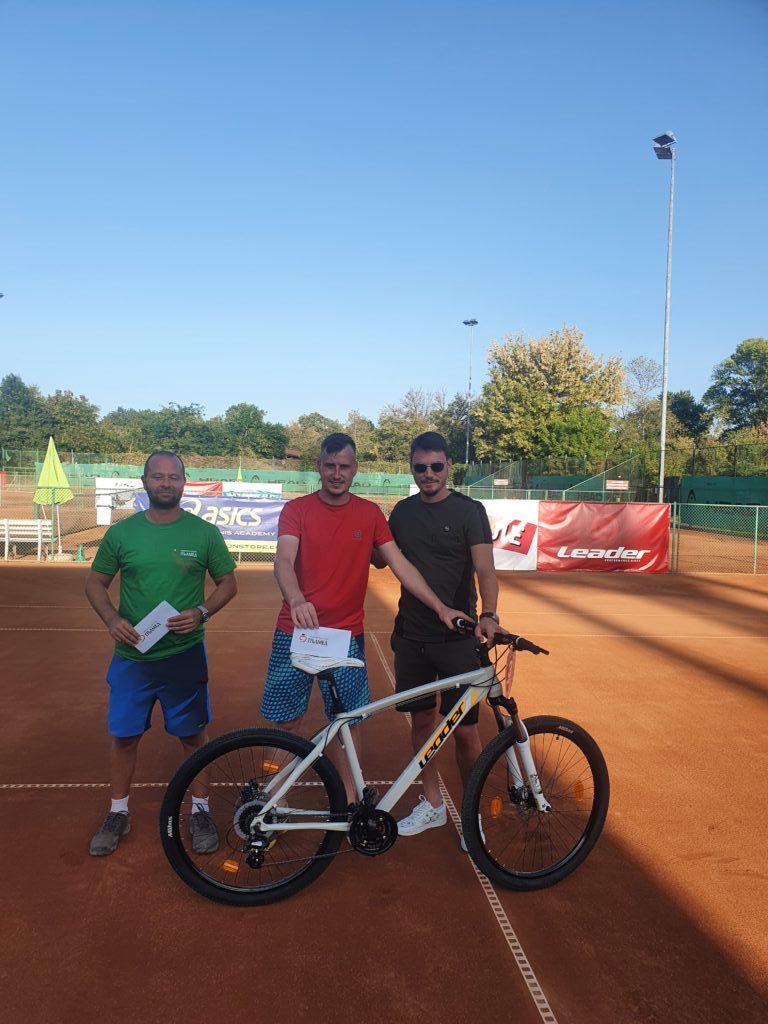 24 pairs of men, divided into 6 groups of 4 pairs, competed for the awards of the company “Leader 96” Ltd. Veselin Trifonov and Grigor Shopov from Sofia won first place in doubles, beating Tsolo Tsvetkov and Rosen Markov 6: 2 and for them the second place remained. 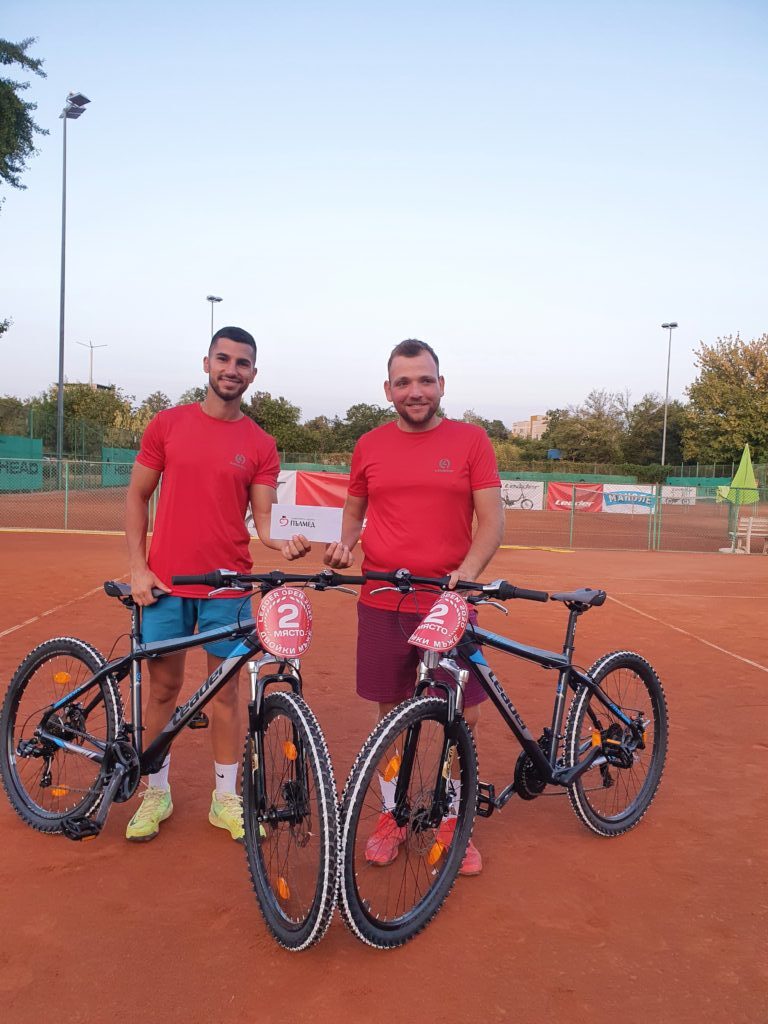 All winners received a bicycle prize. As this year for the second time in a row, in addition to the awards from the company Leader in the form of bicycles, the best three singles and the first two couples also had cash prizes from Pulmed University Hospital in Plovdiv, which this year is a sponsor of the tournament . There were company accessories from Leader for the participants. Catering was provided for the two days of the tournament. The catering was provided by the sponsors Continental Gaming Halls and Dairy Products in the village of Manole.