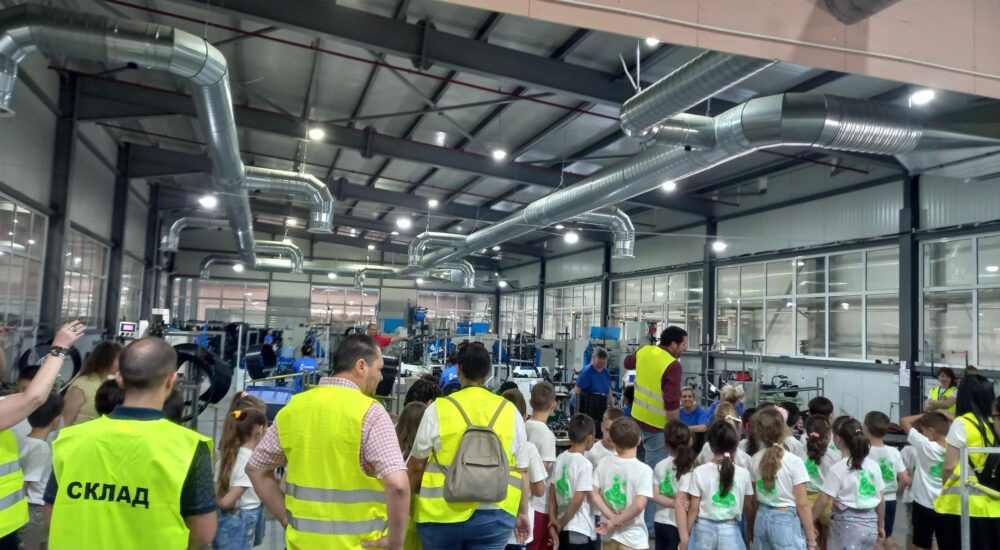 For two consecutive days in early June, Leader welcomed the young alumni of Maggie’s Study Room – over 100 children from 1st to 3rd grade. The children had the unique opportunity to see the whole process of production of electric bicycles in an organized tour of the factory. Separated and accompanied by their educators and managers from Leader, the kids were provided with a really pleasant stay and complete safety, with signal lines and limited movement of forklifts. 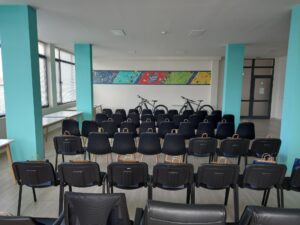 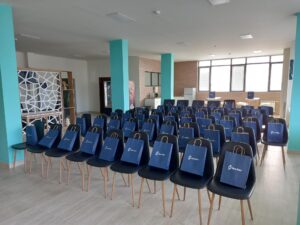 The children were welcomed in the renovated hall in the administrative building, where they received gifts and had the opportunity to come near and touch the presented top models of the company. We told them the story of Leader and tried to answer their multiple questions. It turned out that 100% of them are already cyclists! 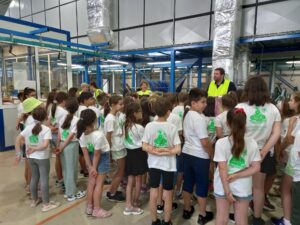 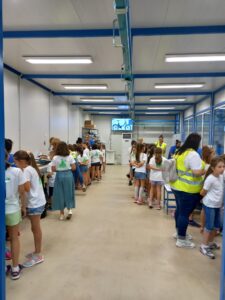 During the tour, the kids had the opportunity to see the paint shop and sticker application process. The greatest pleasure was the permission to put stickers on the frames themselves, similar to tattoos. It was not easy to part with the radiant ladies in the workshop. After that, together we visited the place where the bicycle wheels are assembled, with spokes arranged and tires fitted. The close observation of the process seriously intrigued them. The tour ended on the production lines and the packaging of the bicycles, and on the way back the children were able to see the testing machine. We also showed the curious the department where the first models are made and approved before mass production. 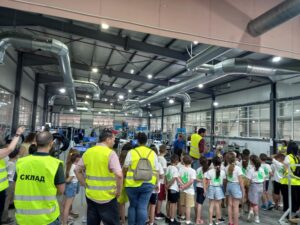 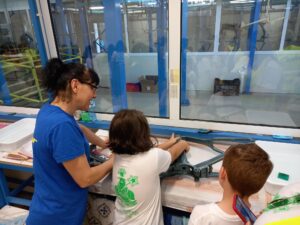 An hour passed imperceptibly, and the parting was touching. With “Thank you, Leader,” our new friends left to continue exploring the world outside the classroom.