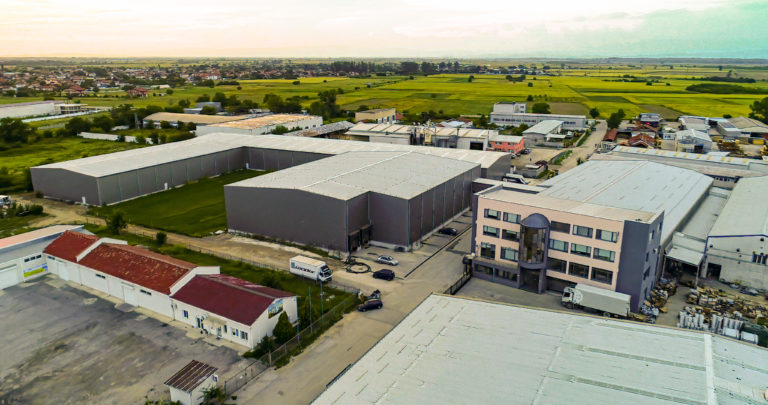 BEGUNJE, Slovenia – It currently produces ski’s and sailing yachts but has been successful in bikes; Slovenian Elan d.o.o. As this company has been taken over by the owner of Bulgarian bike maker Leader 96 it raises the obvious question whether Elan bicycles will be brought back to life. In particular as its new owner, Finnish investment company KJK Capital Oy, looks to be building a Bulgarian powerhouse in bicycles.

According to reports by financial media, the Slovenian competition authority AVK has approved the 100 percent takeover of Elan by KJK Capital. The takeover will take place through the 250 million euro private equity fund KJK Fund III. No information has been disclosed on the purchasing price for Elan.

History going back 75 years
Next to winter sports products and sailing yachts, Begunje, Slovenia based Elan also provides technical solutions for stadiums as well as composite components for the renewable energy sector. In 2005 the production of Elan bicycles stopped after a 75 years history.

Leader 96 has been founded in 1996 and since expanded into a bike maker with a yearly production capacity (including a 2nd facility) to some 400,000 units and its staff to 550 employees. Leader 96’s product range includes e-bikes, city, mountain, kids, folding, road and fitness bikes. Currently, more than 95% of its production is exported to countries like Germany, Holland, Belgium, Denmark, Italy, Finland and others. In September 2017 Leader 96 took over the German bicycle brands Panther and Jaguar from Panther International GmbH.

In December 2018, KJK acquired a 50 percent stake in Tahe Outdoors through its KJK Fund III. With the current complete takeover of Elan, the Finns are now strategically expanding their sports and outdoor portfolio. According to press reports, the current Elan CEO Jeffrey Tirman will remain on board and lead the company together with his management team. Tirman will also assume the role of CEO of the newly created KJK Sports.