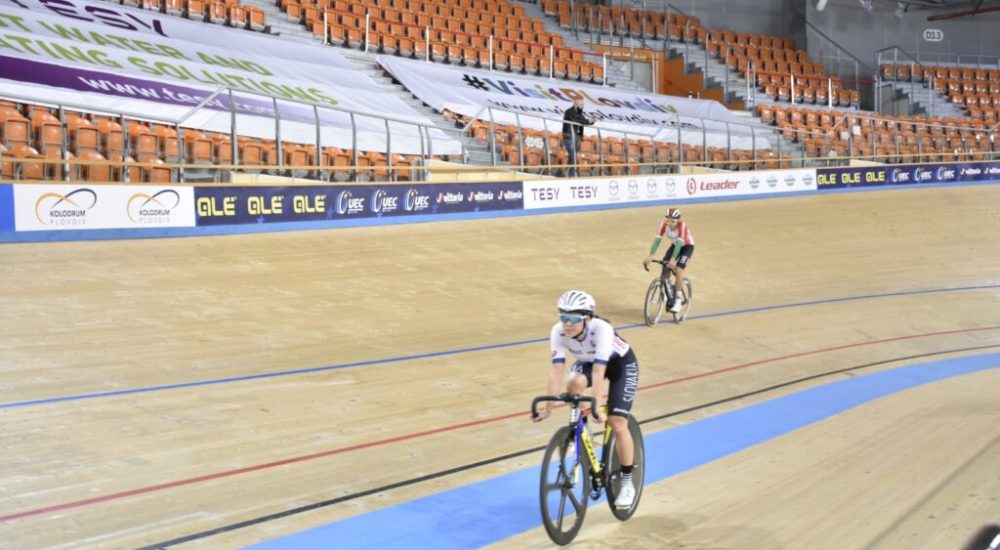 The countdown has begun to the start of the Elite Track European Championships in Plovdiv (Bulgaria) from 11 to 15 November. Leader 96 is an official sponsor of the event. Due to the epidemiological situation, the event will take place without the presence of the public. 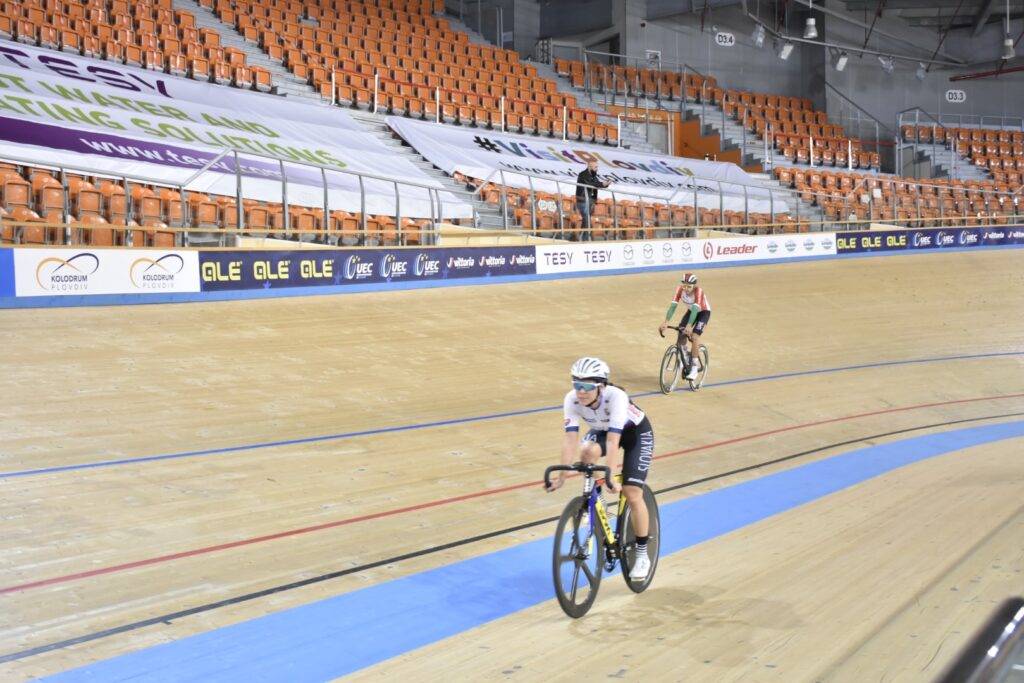 During this continental event’s five days of racing, which is undoubtedly one of the most important events on the Union Européenne de Cyclisme’s calendar, 22 titles will be awarded – 11 specialities on the programme in two categories):
sprint; keirin; team sprint; 1 km TT – for men/ 500 m TT – for women; team persuit; individual pursuit 4 km – for men / individual pursuit 3 km – for women; point race; scratch race; madison; omnium and elimination race; 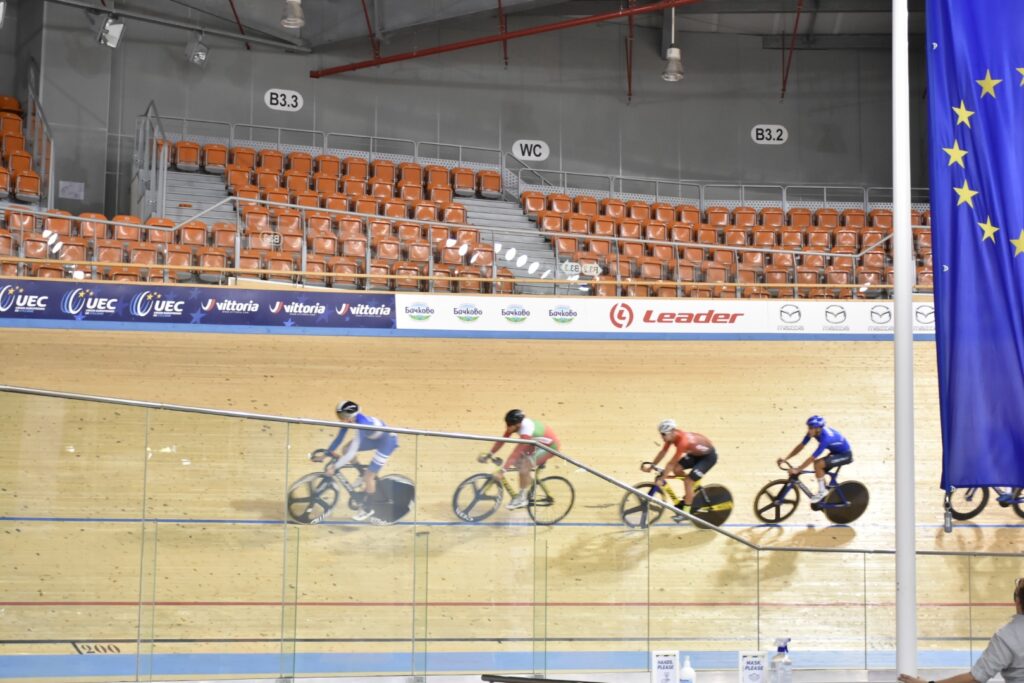 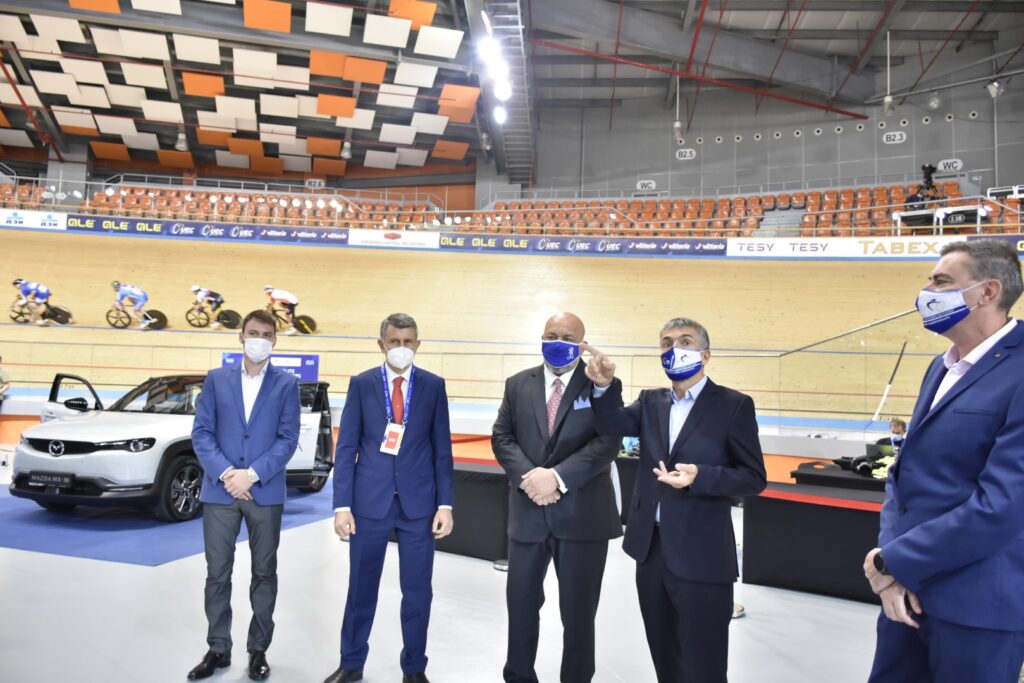 The start of the Elite Track European Championships will be given on 11 November at 13:00 o`clock in Plovdiv Velodrome. 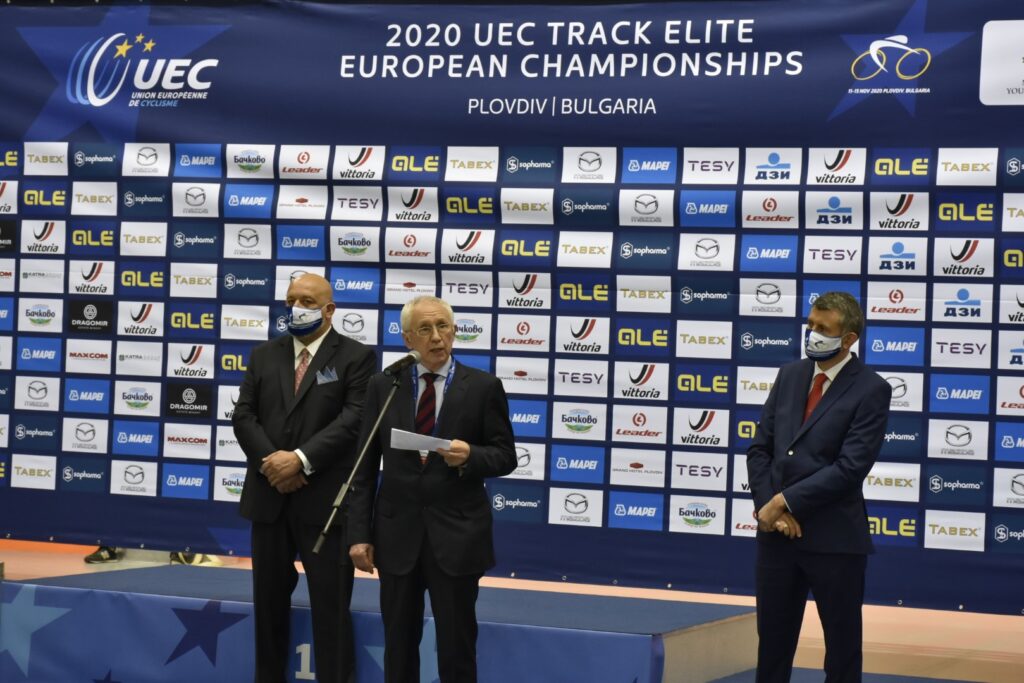 The results of the competition will be published on the European Cycling Union: http://www.uec.ch/ and veloresults.com